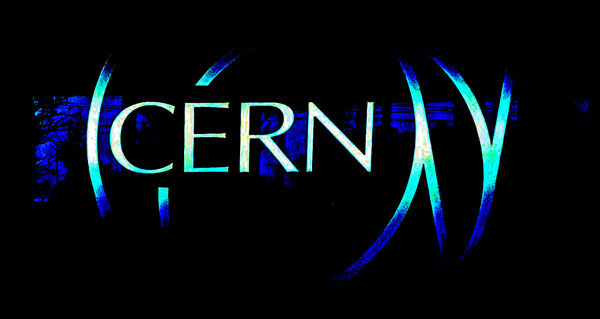 On 23rd and 24th Jan 2017 reHub presented at CERN : an acceleration by an european founded project. Opencare is an European project dealing with the developing of new medical proposals starting from people needs.
ReHub was selected by Opencare to participate to a project acceleration at Idea2 at CERN in Geneva.

We were hosted by Scimpulse Foundation, took part of projects presentations and talked with experts for two days. We were deep into an international context where research and innovation are at the highest levels of human knowledge.

What happened to reHub presented at CERN

Team reHub was ready to meet and talk about the glove present and future to leading international experts.

After the accreditation, while we started working, a welcome message reached our devices: For two days we met CERN experts in:

Some experts tried the glove and all expressed their opinion. We were updated on the current state of medical research and suggested possible future scenarios for the design of reHub glove in order to make it suitable to the care and other markets. We were offered a continuous discovery of possibilities offered by the most advanced researches done at CERN.

On 24th Jan working sessions were over and we had a bit of time to reflect: reHub Team chose the double decker bus in the center of Idea2 as place to write conclusions.

The acceleration showed us new development possibilities for the next months. reHub process will be described soon on rehub.pro .. stay tuned!

This site uses Akismet to reduce spam. Learn how your comment data is processed.