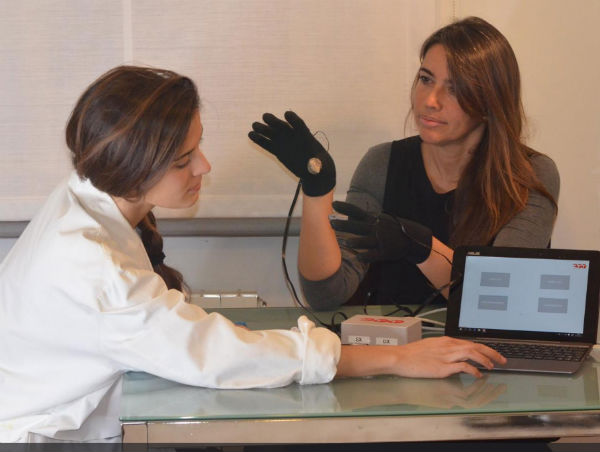 reHub project was displayed during Rome Maker Faire 2016, october 13-16/ 2016. reHub project was influenced by a strong acceleration due to a last minute selection (6th October 2016) for the most important maker’s european event: Rome Maker Faire. Its realization, tests and software development, planned on a much longer time were concentrated in a […]

Read More
Back to top